A new chapter in the Caravane adventure is about to begin in London. It is here, in the heart of a district with its own rich story - a story of passion, beautiful materials, savoir-faire, harmony and movement - that Caravane will open its largest ever boutique. Join us on our journey! First stop: London...Final destination: The Coal Drops Yard at King's Cross.

Once upon a time in King’s Cross

The Coal Drops Yard district is a stunning example of Victorian architecture. Its re-purposed brick warehouses - typical of industrial architecture - were built in the 19th century to store and transport coal.

But the times, they are a changin' and with the ease so characteristic of the Bristish capital, the district has once again reinvented itself.

Since the 1990s, the architecture has provided the perfect backdrop for films and fashion shows, the sound of carts and hors has been replaced by the rhytmic beat of vibrant nights out, the stables have been transformed into artist studios, the vaults of the viaduct have become a haven for London's counter-culture.

Today, the Coal Drops Yard has become a place to wander, an escape from the hustle and bustle of London, a gathering place for socially and politically aware artists, an adress tailor-made for the House of Caravane.

Caravane's second London boutique is also its largest. Spread across 350 square meters, the large space is warmed by red brick walls, the perfect contrast to the cast iron pillars.

Graceful vaults and large cubic spaces, oversized rooms and hypnotic perspectives: the industrial architecture provides the perfect setting for Caravane to stage its collections with a sweet and precious theatricality. 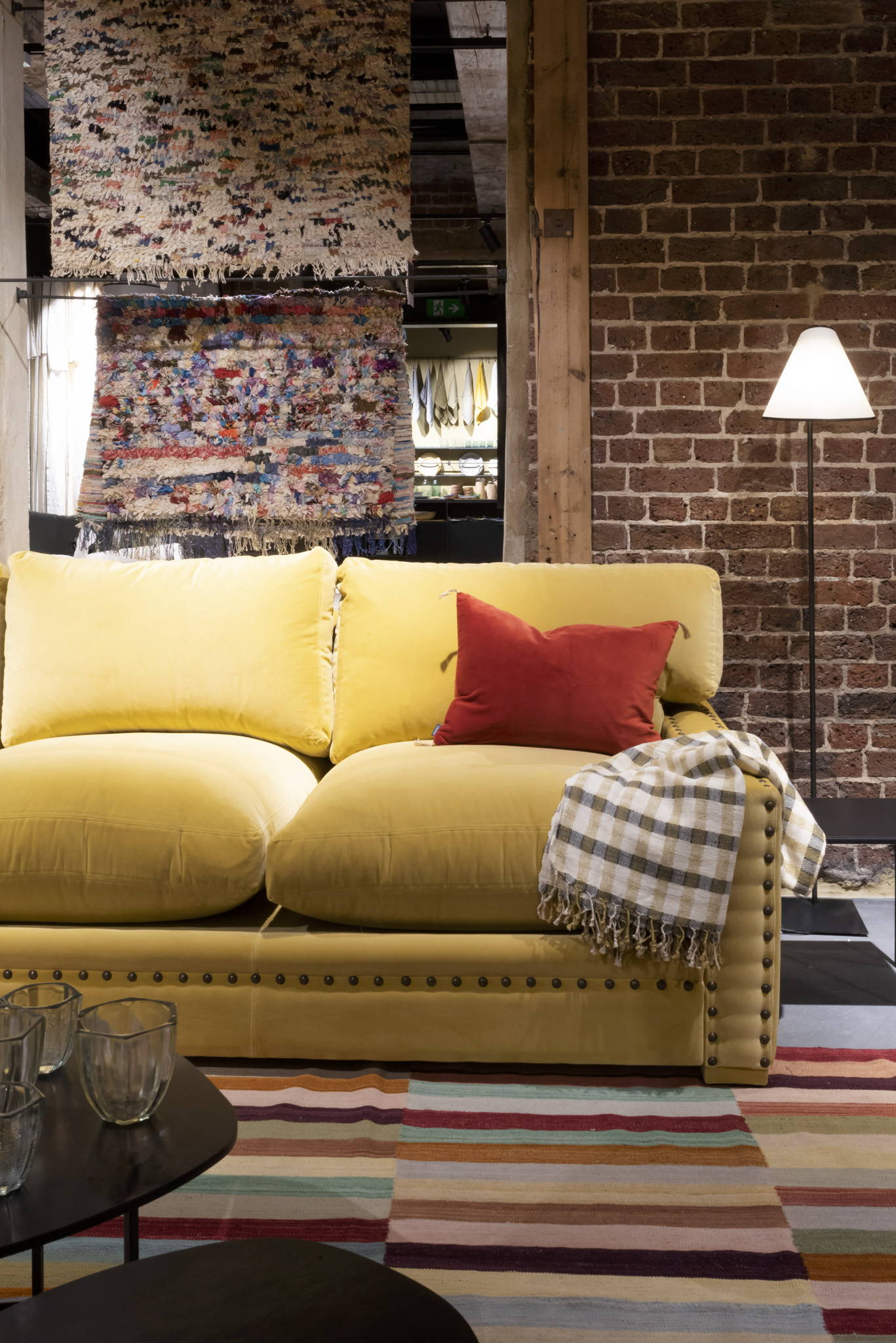 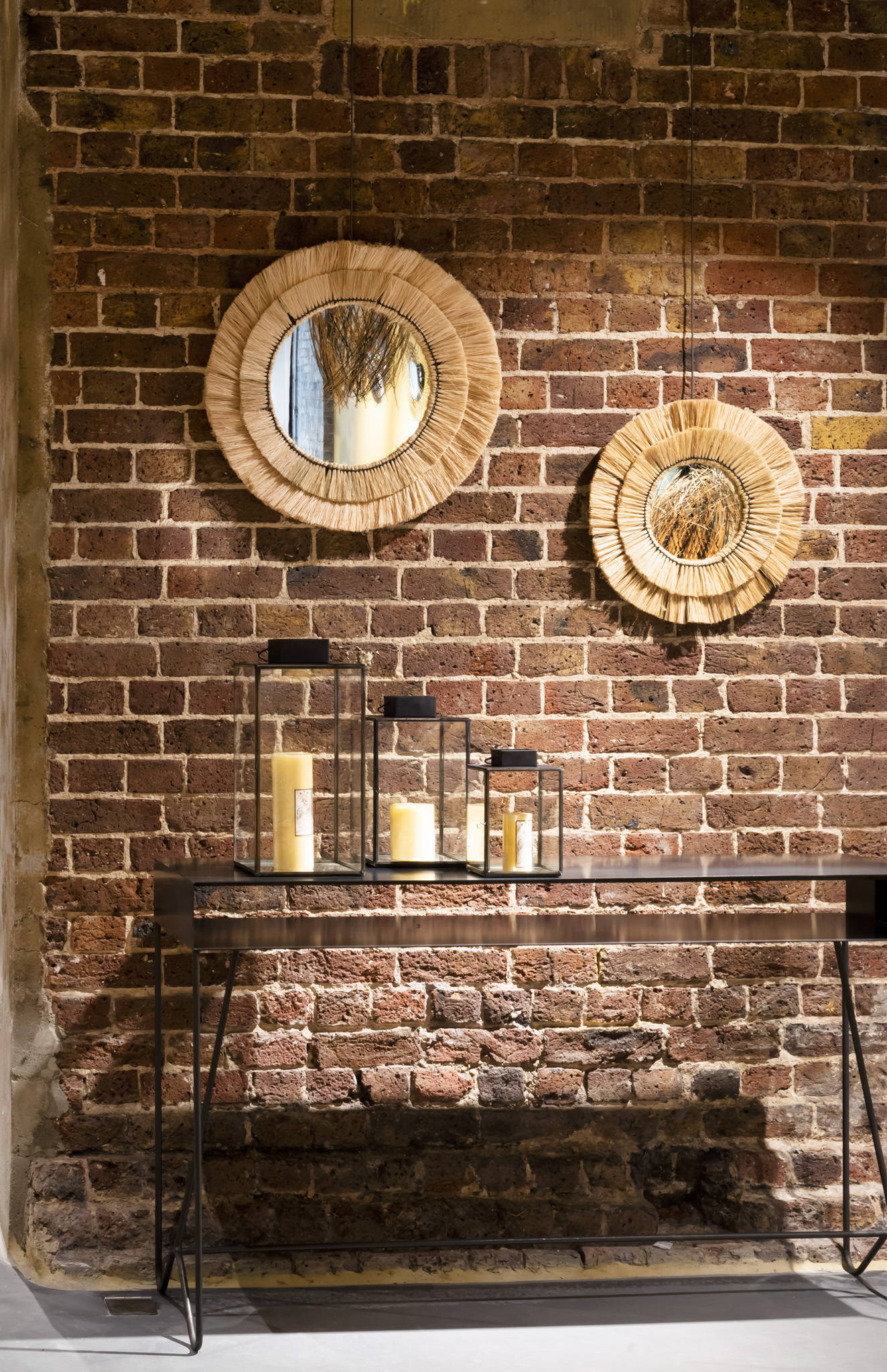 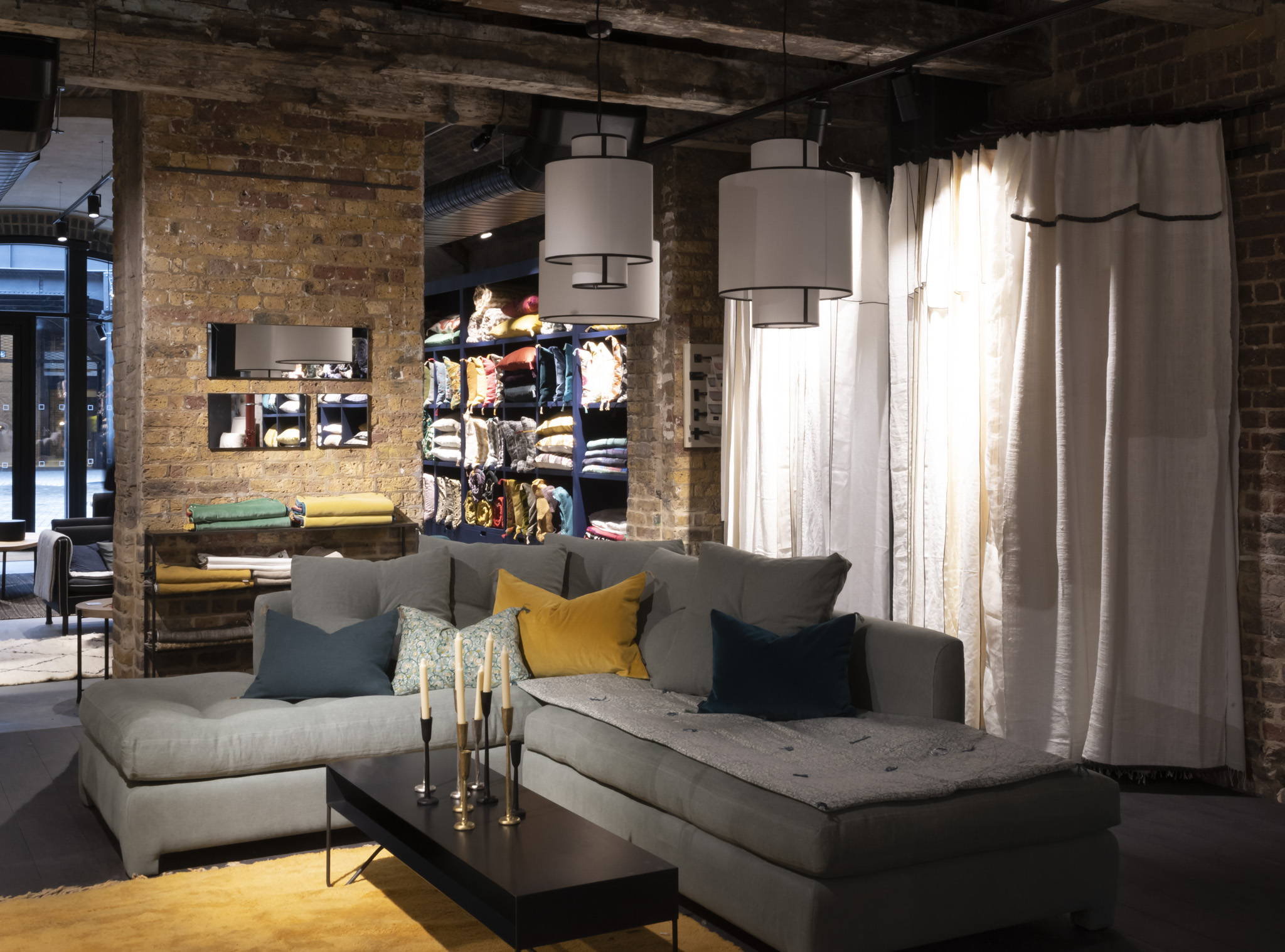